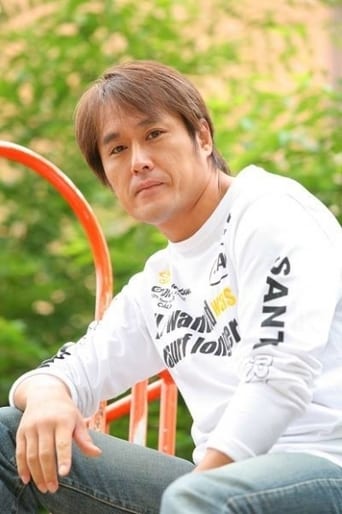 Seiji Takaiwa is a Japanese stunt performer and suit actor from Saitama Prefecture affiliated with Japan Action Enterprises. He is married to retired stunt performer and suit actor Rie Murakami. He has been cast in many leading roles in the Super Sentai and Kamen Rider series, portraying a diverse range of characters. He has been the suit actor of 17 out of the 19 lead Heisei Kamen Riders. Because of his many lead roles in the series, fans have dubbed him "Mr. Kamen Rider".