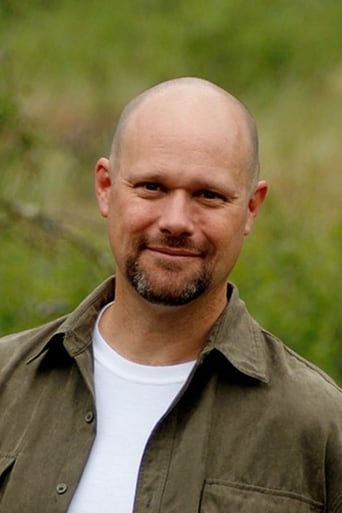 ​From Wikipedia, the free encyclopedia.   Jay Underwood (born October 1, 1968) is an American actor. In 1983, he attended Moreau Catholic High School for one year in Hayward, California. He is married to Julie Underwood and has three children. His most recognized work includes portraying Ernest Hemingway in The Young Indiana Jones Chronicles, "Bug" in Uncle Buck, and "Eric Gibb" in The Boy Who Could Fly. Jay received the 2000 Lifetime Achievement Award for his work in The Boy Who Could Fly from The Young Artist Foundation. He also starred in several television commercials for companies such as Advil, Hallmark Cards, and Eclipse chewing gum. Jay appears in the movie No Greater Love released in 2010. Jay worked for Calvary Bible Church in Burbank, California as junior high pastor from August 2005 to June 2007 while attending The Master's Seminary and is now the full time pastor of First Baptist Church of Weaverville, California. Description above from the Wikipedia article Jay Underwood, licensed under CC-BY-SA, full list of contributors on Wikipedia.