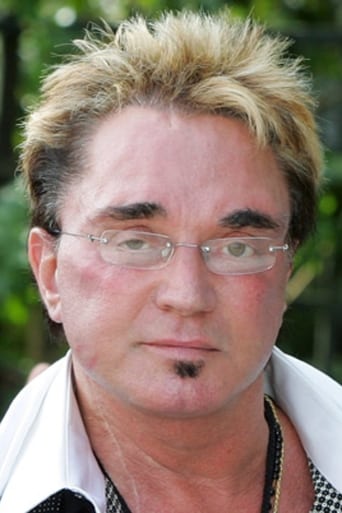 From Wikipedia, the free encyclopedia Roy Horn (born Uwe Ludwig Horn; October 3, 1944 – May 8, 2020) comprised, with Siegfried Fischbacher, Siegfried and Roy, the duo of German magicians and entertainers who became known for their appearances with white lions and white tigers. Horn's performing career ended on October 3, 2003 when he was severely attacked during a show at the Mirage in Las Vegas by a seven-year-old white tiger named Mantacore. Horn died on May 8, 2020 at the age of 75 due to complications from COVID-19. Fischbacher stated that "the world has lost one of the greats of magic, but I have lost my best friend".