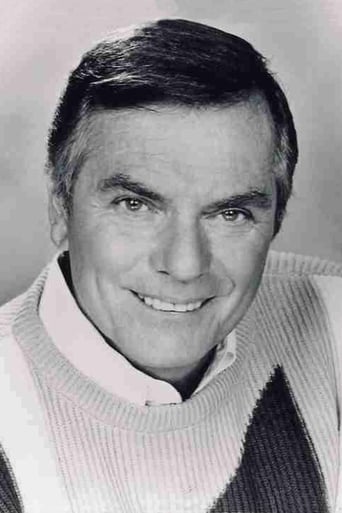 Ralph Pierre LaCock (born March 30, 1926), better known by his stage name Peter Marshall, is an American television and radio personality, singer, and actor. He was the original host of The Hollywood Squares from 1966 to 1981 and has almost fifty television, movie, and Broadway credits. His stage name reportedly derived from the college in his home town (Marshall College, which became Marshall University in 1961). From Wikipedia, the free encyclopedia