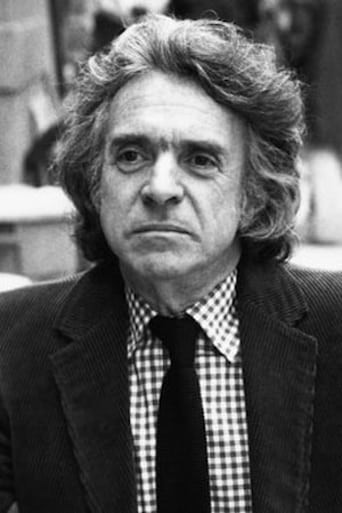 From Wikipedia, the free encyclopedia.   Arthur Hiller, OC, was a Canadian-American television and film director, having directed over 33 films during his 50-year career. He began his career directing television in Canada and later in the U.S. By the late 1950s he began directing films, most often comedies. He also directed dramas and romantic subjects, such as Love Story (1970), which was nominated for seven Oscars. Hiller collaborated on a number of films with screenwriters Paddy Chayefsky and Neil Simon. Among his other notable films were The Americanization of Emily (1964), Tobruk (1967), The Hospital (1971), The Out-of-Towners (1970), Plaza Suite (1971), The Man in the Glass Booth (1975), Silver Streak (1976), The In-Laws (1979) and Outrageous Fortune (1987). Hiller served as president of the Directors Guild of America from 1989 to 1993 and president of the Academy of Motion Picture Arts and Sciences from 1993 to 1997. He was the recipient of the Jean Hersholt Humanitarian Award in 2002. An annual film festival in Hiller's honor was held from 2006 until 2009 at his alma mater, Victoria School of Performing and Visual Arts. Description above from the Wikipedia article Arthur Hiller, licensed under CC-BY-SA, full list of contributors on Wikipedia.