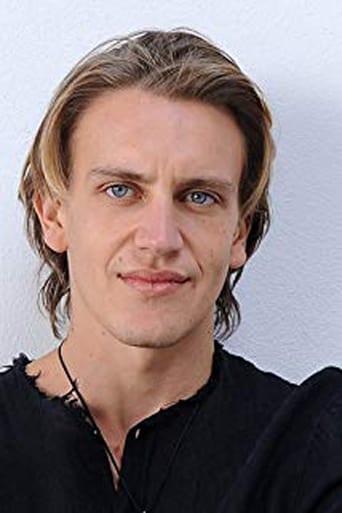 He speaks perfectly Italian, English and Portuguese, good French. He has a flight and nautical license, is a stuntman on motocross, hockey practice, kick boxing and horse riding. Born in a small Indian village on the banks of the Rio Amazonas; of Reggio Emilia blood from a Gypsy mother on her mother's side In 2006, she settled in Italy with her family, still maintaining contacts with the community. In Italy he fell in love with cinema and his ability to communicate and tell stories. A 14th Anniversary of the Companion Theatrical MaMiMo of Reggio-Emilia Record and Study, Diplomatic and ELS Language Centers of Santa Monica City. After two years of acting in the MaMiMo he began to dedicate himself to the cinema. He studied and studied with acting coach Mauro Pini. Giacomo Campiotti "It's never too late" for ad Boc. He is one of the protagonists in Simone Scafidi's independent film "Eva Braun" and protagonist of the episode in the web series "Vera Bes" by Francesco Mazza and Riccardo Milanesi. In 2018 he took part in the international series "Il nome della rosa" directed by Giacomo Battiato and the Sky film "Inside Leonardo" directed by Jesus Garces Lambert.