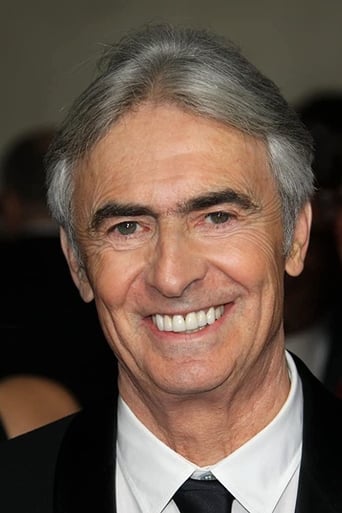 From Wikipedia, the free encyclopedia. David Steinberg (born August 9, 1942) is a Canadian comedian, actor, writer, director, and author. At the height of his popularity, during the late 1960s and early 1970s, he was one of the best-known stand-up comics in the United States. He appeared on Johnny Carson's Tonight Show more than 130 times (second only to Bob Hope in number of appearances) and served as guest host 12 times, the youngest person ever to guest-host. Steinberg directed several films and episodes of many of the most successful television situation comedies of the last twenty years, including Seinfeld, Friends, Mad About You, Curb Your Enthusiasm, and more than 35 episodes of Designing Women. Description above from the Wikipedia article David Steinberg, licensed under CC-BY-SA, full list of contributors on Wikipedia.