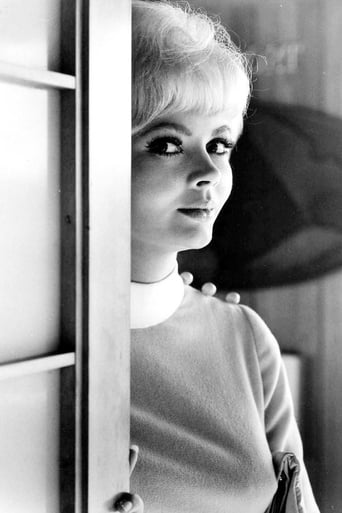 From Wikipedia, the free encyclopedia Jeannine Riley Born Jeannine Brooke Riley October 1, 1940 (age 77) Madera, California, U.S. Occupation Actress Years active 1962–1991 She appeared in guest roles on numerous television series (Route 66, The Man from U.N.C.L.E., The Wild Wild West) and a few feature films such as The Big Mouth (1967), Fever Heat (1968), The Comic (1969) and Electra Glide in Blue (1973). Also made a guest appearance in an episode of The Virginian. She may be best-known for her role as Billie Jo Bradley on the first two seasons of the CBS sitcom Petticoat Junction (1963–1965). Riley left the series in 1965 to pursue movies, and she was replaced by Gunilla Hutton for season three and by Meredith MacRae from seasons four to seven. She also had a regular cast member role on the comedy variety series Hee Haw (1969-71). She played Lulu McQueen (a take-off on Ginger Grant, played by Tina Louise, from Gilligan's Island)