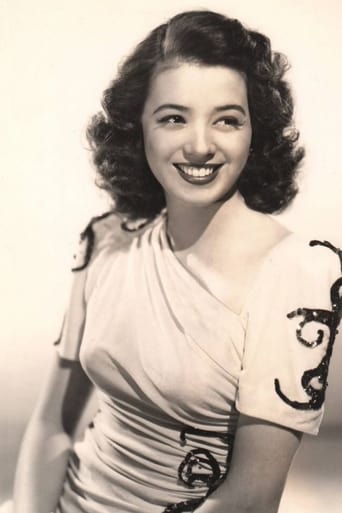 ​From Wikipedia, the free encyclopedia.   Jeff Donnell (July 10, 1921 — April 11, 1988) was an American film and television actress. Born Jean Marie Donnell, she grew up in South Windham, Maine. As a child, she adopted the nickname "Jeff" after the character in her favorite comic strip, Mutt and Jeff. Donnell graduated from Towson High School, Towson, Maryland, in 1938 and attended the Leland Powers School of Drama in Boston, Massachusetts. Later, she studied at the Yale School of Drama. She was signed to a contract by Columbia Pictures in 1942 and made her film debut in My Sister Eileen. She later had roles in some RKO films. She was not a major star, but she did have a lengthy film and television career in various supporting roles, including the role of Gidget's mother, "Dorothy Lawrence", opposite Carl Reiner in the 1961 movie Gidget Goes Hawaiian. Description above from the Wikipedia article Jeff Donnell, licensed under CC-BY-SA, full list of contributors on Wikipedia.