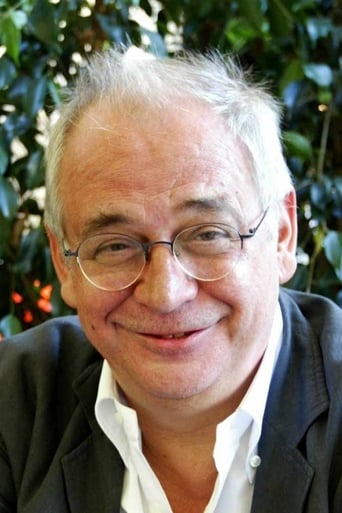 Diego Galán Fernández (Tangier, Morocco, October 13, 1946), film critic and film director, director of the San Sebastian International Film Festival between 1986 and 1989 and between 1995 and 2000. After working as an administrative and accounting officer in several companies and as an actor in some theatrical companies, his love for film led him to direct the JAASA Cinema Club, in Madrid, between 1966 and 1968, after which he served as a member of the board director of the National Federation of Film Clubs. His activity extends, during those same years, to the professional field, where he works as an assistant director in some TVE programs made by Pedro Olea and Josefina Molina, in the Tele Club series and Los pintores del Prado, and in feature films for cinema. During the seventies, he also entered the field of performing with four short films that he wrote and directed solo.