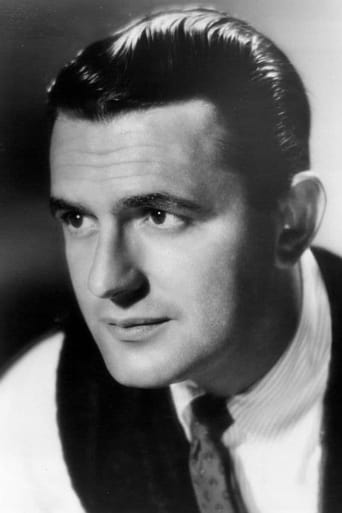 Ivan Lawrence Blieden (June 23, 1925 – June 6, 1975), known as Larry Blyden, was an American actor, stage producer and director, and game show host. He made his Broadway stage debut in 1948 and went on to appear in numerous productions on and off Broadway. In 1972, he won the Tony Award for Best Featured Actor in a Musical for his performance in the revival of A Funny Thing Happened on the Way to the Forum which he also produced. That same year, he became the host of the syndicated revival version of What's My Line? At the time of his death, Blyden was slated to host a new game show Showoffs. He died of injuries sustained in a single car accident while vacationing in Morocco on June 6, 1975.