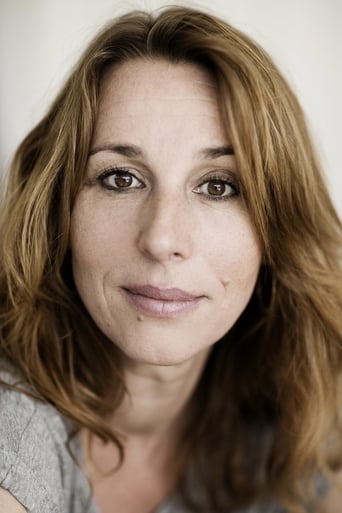 Ann Eleonora Jørgensen (born 16 October 1965 in Hjørring, Denmark) is a Danish film, television and stage actor. She is best known for her television work in TAXA (1997 - 1999) and Forbrydelsen (The Killing) (2007), and for her film roles in Italian for Beginners (2000), for which she won a Robert Award for Best Supporting Actress, and In Your Hands (2004), for which she won the audience award at the Bordeaux International Festival of Women in Cinema. In 2005 she appeared in July in Valhalla, the sequel Golden Horn, and The Hijabi Monologues. She has also starred in numerous theatrical performances in some of Denmark's leading theatres including Mungo Park, Avenue T and Grønnegårds Teatret. When she is not filming, Jørgensen is an active member of the touring company Det Danske Teater. Description above from the Wikipedia article Ann Eleonora Jørgensen, licensed under CC-BY-SA, full list of contributors on Wikipedia.