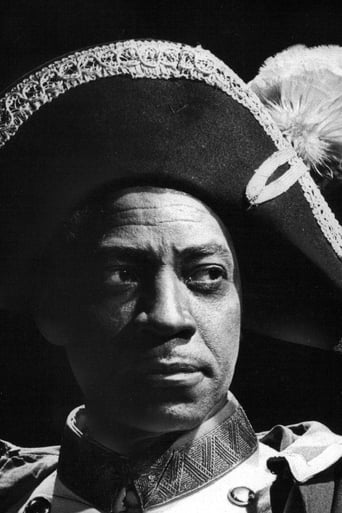 From Wikipedia, the free encyclopedia. Gordon Heath (20 September 1918 - 27 August 1991) was an African-American actor and musician who appeared in feature film Animal Farm, and the British made for TV movie Othello, directed by Tony Richardson. Together with his lover Lee Payant, he ran a Left Bank café called L'Abbaye later in his life. After a long illness, he died on August 27, 1991, while living in Paris. Description above from the Wikipedia article Gordon Heath, licensed under CC-BY-SA, full list of contributors on Wikipedia.