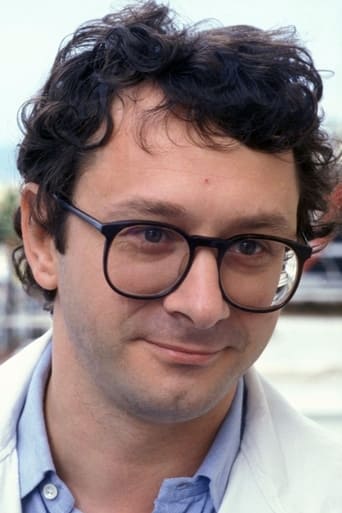 Xavier Gélin (21 June 1946 – 2 July 1999) was a French actor and film producer, and son of French film star Daniel Gélin and Danièle Delorme. Through his father, he was a half-brother of Fiona Gélin and Maria Schneider, also actresses. Gélin, a French actor and a mainstay of popular French cinema for more than three decades, died of cancer at the age of 53. He played supporting roles in more than 20 films, including Gerard Oury's 1973 comic hit "The Adventures of Rabbi Jacob" with Louis de Funes. He also starred in Claude Lelouche's "Adventure, It's Adventure" and "The Devil by the Tail" by Phillippe de Broca. Other hits include Claude Pinoteau's "The Slap" and "The Party-2." Source: Article "Xavier Gélin" from Wikipedia in english, licensed under CC-BY-SA 3.0.