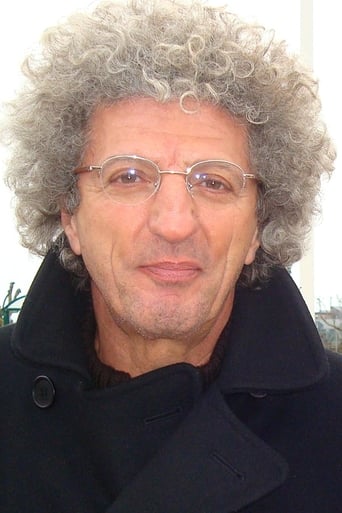 Élie Chouraqui (born 3 July 1950) is a French film director and scriptwriter. His 1996 film Les menteurs was entered into the 46th Berlin International Film Festival. He made several films with Anouk Aimée. In his younger days he was a volleyball enthusiast and was captain of the French Volleyball team at the European and World championships winning 112 caps. He commentated on volleyball from French Television at the 2016 Rio Olympics. Source: Article "Élie Chouraqui" from Wikipedia in english, licensed under CC-BY-SA 3.0.