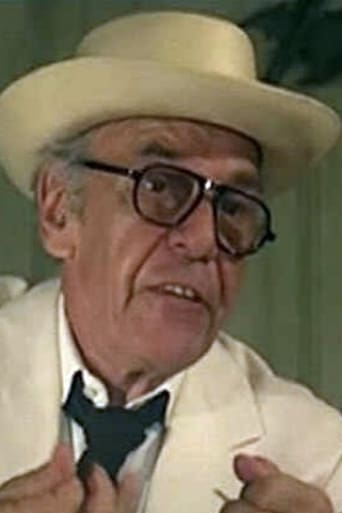 Alexandre Alexandrovich Mnouchkine (Russian: Алекса́ндр Алекса́ндрович Мну́шкин; 10 February 1908, St. Petersburg, Russian Empire – 3 April 1993, Neuilly-sur-Seine, France) was a French film producer. He moved to Paris in 1925. After his entry into cinema in 1932, he created Ariane Films in 1945. Alexandre Mnouchkine married twice, the second time to the comedian Simone Renant. He is the father of Ariane Mnouchkine. In 1987 he was a member of the jury at the 15th Moscow International Film Festival. Source: Article "Alexandre Mnouchkine" from Wikipedia in english, licensed under CC-BY-SA 3.0.