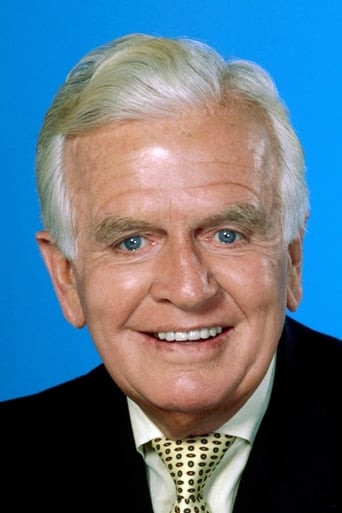 Hayden Rorke (1910–1987) was an American actor best known for playing Dr. Bellows on I Dream of Jeannie. Rorke was born in New York City as the son of screen and stage actress Margaret Rorke. He began his stage career in the 1930s with the Hampden Theatrical Company. During World War II, he enlisted in the army, where he made his uncredited film debut in This is the Army. After the war, he left the army and worked in small parts on Broadway, returning to Hollywood in 1949 for more small and uncredited role in Lust for Gold, Kim, The Magnificent Yankee and An American in Paris.