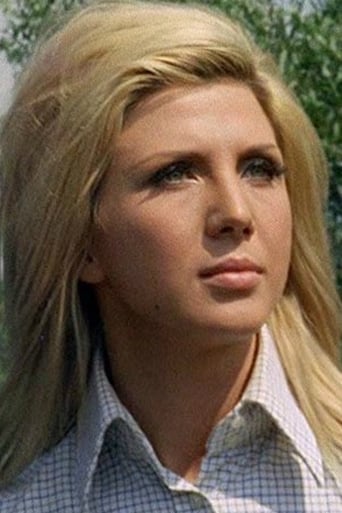 Born in Naples as Emma Costantino, Schürer moved to Milan where began a career as glamour model, posing among others for Vogue and Harper's Bazaar, and debuted on stage in the Giorgio Strehler's Piccolo Teatro. After some secondary roles, she had her first main role in Alberto Cavallone's Le salamandre, and, thanks to the success of the film, she obtained a contract with Alberto Grimaldi, for whom she starred in numerous genre films between 1969 and 1977. In the same years she was also very active on theatre, working with Ugo Gregoretti, Garinei & Giovannini, Mario Missiroli. Later she appeared in some TV-series and shows, such as Domenica insieme and Sereno variabile.