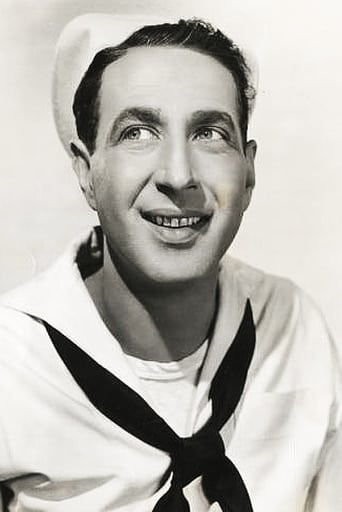 From Wikipedia, the free encyclopedia.   Jules Munshin (February 22, 1915 – February 19, 1970) was a song-and-dance artist who had made his name on Broadway when he starred in Call Me Mister. Additional Broadway credits include The Gay Life and Barefoot in the Park. Although Munshin was in successful MGM musicals such as Easter Parade and Take Me Out to the Ball Game, audiences would always remember him as one of the trio of sailors (along with Gene Kelly and Frank Sinatra) singing "New York, New York" in the hit film On the Town (1949). Another of his great roles was Bibinski, a Russian Commisar in Silk Stockings (1957). Munshin died at the age of 54 from a heart attack, three days before his 55th birthday. Description above from the Wikipedia article Jules Munshin, licensed under CC-BY-SA,full list of contributors on Wikipedia.