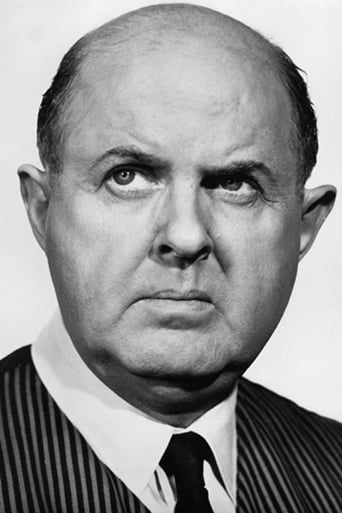 From Wikipedia, the free encyclopedia John Irwin McGiver (November 5, 1913 – September 9, 1975) was a character actor who made more than a hundred appearances in television and motion pictures over a two-decade span from 1955 to 1975. The owl-faced, portly actor with the mid-Atlantic accent was known for his performances as the religious fanatic Mr. O'Daniel in the film Midnight Cowboy; as the kindly Tiffany's salesman in Breakfast at Tiffany's; and as the ill-fated, but honorable Senator Jordan in the original film version of The Manchurian Candidate. He also appeared on many TV shows and commercials, including a Baggies spot in the 1960s, as well as the first of a popular series of commercials for the American Express charge card ("Do you know me?"). Description above from the Wikipedia article John McGiver, licensed under CC-BY-SA, full list of contributors on Wikipedia.