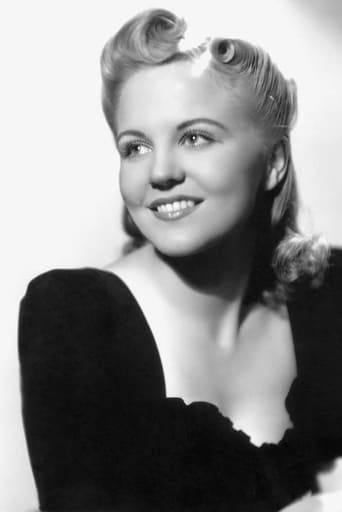 Peggy Lee was an American jazz and popular music singer, songwriter, composer and actress, in a career spanning six decades. From her beginning as a vocalist on local radio to singing with Benny Goodman's big band, she forged a sophisticated persona, evolving into a multi-faceted artist and performer. She wrote music for films, acted, and created conceptual record albums—encompassing poetry, jazz, chamber pop, and art songs. In 1952 Lee starred in The Jazz Singer, a Technicolor remake of the early Al Jolson part-talkie 1927 film of the same name. In 1955, she played an alcoholic blues singer in Pete Kelly's Blues, for which she received an Academy Award nomination for Best Supporting Actress. In 1955 Lee did the speaking and singing voices for several characters in Disney's Lady and the Tramp: she played the human "Darling", the dog "Peg", and the two Siamese cats "Si and Am". In 1957, Lee guest starred on the short-lived ABC variety program, The Guy Mitchell Show.