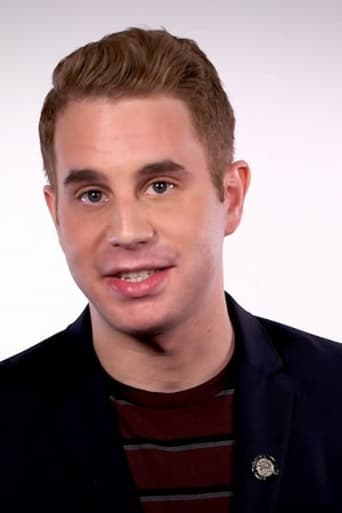 Benjamin Schiff Platt (born 24 September 1993) is an American actor, singer, and songwriter. He began his career in theatre as a child and appeared in Broadway productions of The Music Man (2002), The Book of Mormon (2012–2013), and Dear Evan Hansen (2015–2017), receiving multiple accolades for his performances, including the Tony Award for Best Actor in a Musical. His film credits include Pitch Perfect (2012), Pitch Perfect 2 (2015), Ricki and the Flash (2015), and Run This Town (2019). Since 2019, he has starred in the Netflix comedy-drama series The Politician, for which he was nominated for the Golden Globe Award for Best Actor – Television Series Musical or Comedy. In May 2020, a concert film titled Ben Platt Live from Radio City Music Hall debuted on Netflix. Description above is from the Wikipedia article Lucy Boynton, licensed under CC-BY-SA, full list of contributors on Wikipedia.