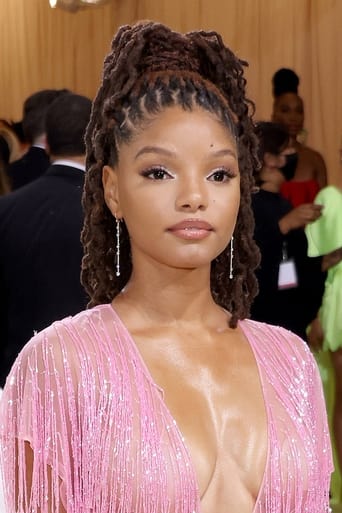 Chloe x Halle are an R&B duo composed of sisters Chloe and Halle Bailey. At a young age, the sisters performed in minor acting roles before moving from Mableton, Georgia to Los Angeles in 2012. The two began posting music covers to YouTube and were discovered by Beyoncé, who became their mentor and later signed them to her label, Parkwood Entertainment. In 2020, they released their second studio album Ungodly Hour, which earned them another three Grammy Award nominations. The album's lead single "Do It" became the duo's first song to chart on the Billboard Hot 100.