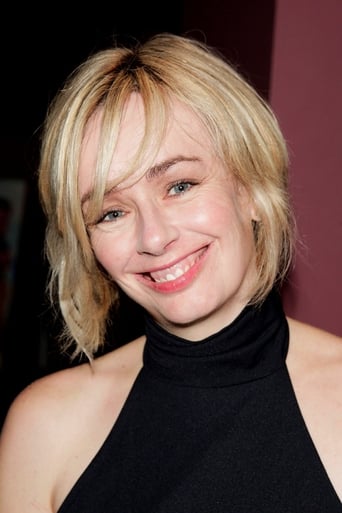 From Wikipedia, the free encyclopedia. Lucy Decoutere is a Canadian actress known for her role as the character Lucy in the hit television series Trailer Park Boys. She grew up as the youngest sibling of four from British and Czech parents.  She attended grad school in Montreal and has held various jobs, including as a kindergarten teacher in South Korea and attended teachers college at Griffith University in Australia. She has also appeared in The Vagina Monologues. She is a female voice on the computer game Empress of the Deep - The Darkest Secret. Description above from the Wikipedia article Lucy Decoutere, licensed under CC-BY-SA, full list of contributors on Wikipedia .