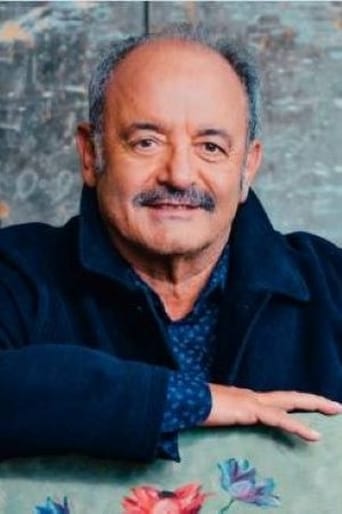 Louis Chedid is the son of the writer Andrée Chedid and the father of Matthieu Chedid (better known as -M-). As a child he made his first footsteps into the singing world as a member of the "Manécanterie des Petits Chanteurs à la Croix de Bois", a famous French catholic boys choir. Chedid was a fan of the jazz guitarist Django Reinhardt and decided that he would set forth into a career in the world of music as soon as he left school. After his first album "Balbutiements" (Mumblings – 1973) attracted little attention, his talent was first recognised after the release of titles like "La Belle" and "T'as beau pas être beau" released in 1977. In 1981, "Ainsi soit-il" (Amen) rose to the top of the charts, followed four years later by "Anne ma sœur Anne" (My sister Anne) which criticised the increasing popularity of the extreme-right in France. His first, autobiographical novel – 40 Berges Blues – was published in 1992. Chedid is also the composer of Pierre-Dominique Burgaud's "Le Soldat Rose" (The Pink Soldier, 2006), a fairytale musical whose songs have been interpreted by singers including -M-, Vanessa Paradis, Jeanne Cherhal, Francis Cabrel, Alain Souchon and Bénabar. His latest solo album, "Un Ange Passe", was released in 2004.