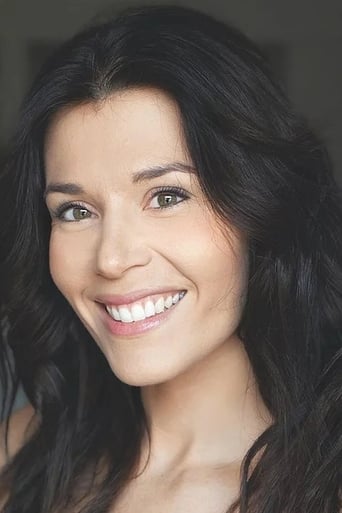 Sarah is a bilingual French actress with a US green card based in Los Angeles. After training at the prestigious Cours Florent Drama School, she expanded her career on Film and Television by booking guests roles in feature films; among others the anthology horror comedy film The ABCs of Death (2012) (Segment "X" directed by Xavier Gens). She then transitioned to international projects by booking her first major role through her very first self tape in the American thriller Cam2Cam (2014) directed by Joel Soisson, opposite Tammin Sursok. After a break where she had to put her career on hold due to health issues, she made her way back on stage by playing the lead role (Anna) in the Disney musical show 'Frozen Sing-Along', adapted from the famous motion picture. Sarah was seen in the French feature film Mr. Know-It-All (2018), directed by Stéphan Archinard & François Prévôt-Leygonie, opposite Arnaud Ducret . She obtained her Green Card and moved to Los Angeles. She wrote & directed her 1st short film Strayed (2020), which was selected in several film festivals, and just received the Outstanding Achievement Award for Best 1st Time Female Director at the IndieX Film Festival. Sarah just finished filming the female lead role in the horror feature film Schimbarea, and will also be seen in the movie Exceptional Beings that wrapped in January 2021.