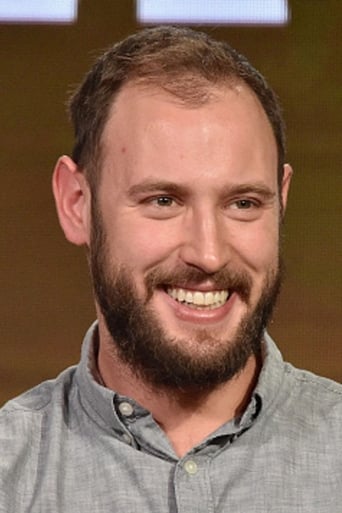 Evan Goldberg (born 1982) is a Canadian film screenwriter and producer. Goldberg attended Point Grey Secondary School and McGill University before joining the staff of Da Ali G Show along with his childhood friend and comedy partner Seth Rogen. Rogen and Goldberg collaborated the films Knocked Up, Superbad, Pineapple Express, Funny People, and The Green Hornet. In a strategy to garner interest and funding, Goldberg created a pre-production trailer for Jay and Seth vs. The Apocalypse, a film he is now working on with Rogen. Goldberg and Rogen are both "obsessed" fans of The Simpsons. After learning that The Simpsons executive producer James L. Brooks was a fan of Superbad, they decided to ask the producers of the show if they could write an episode.  They were invited to The Simpsons writers room, where they pitched several episode ideas. One was accepted, and they wrote an outline with the help of some feedback from the regular writers.  It became the episode "Homer the Whopper", which was the season premiere of Season twenty-one. Description above from the Wikipedia article Evan Goldberg, licensed under CC-BY-SA, full list of contributors on Wikipedia