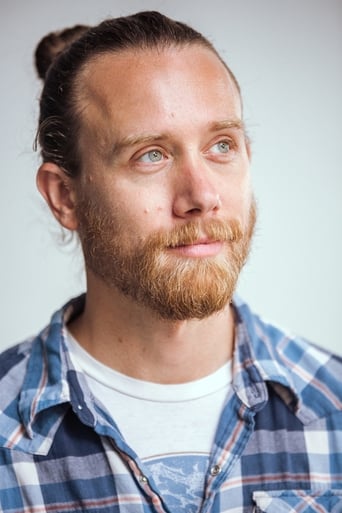 Brandon Scott Trost (born August 29, 1981) is an American cinematographer, screenwriter, and film director whose credits include writing and directing The FP (2011) with his brother Jason, as well as being the cinematographer of several films, including Crank: High Voltage, Halloween II, MacGruber, Ghost Rider: Spirit of Vengeance and That's My Boy. Trost is also a frequent collaborator with Seth Rogen, including the films This Is the End, Neighbors, The Interview, The Night Before and Neighbors 2: Sorority Rising. Trost's first film as a solo director, An American Pickle, will be released in 2020.