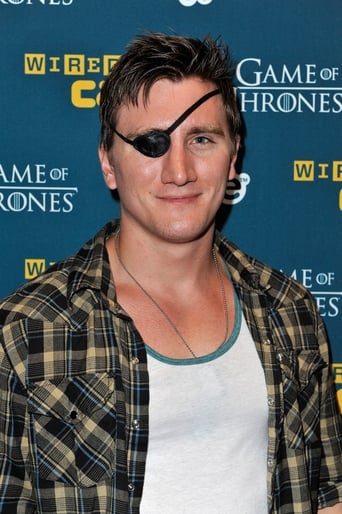 Jason Wayne Trost (born November 15, 1986) is an American director, actor, producer, special effects artist, and screenwriter. He has starred in all of the films that he has written and directed. He is best known for his work on the films The FP and Vs. Jason Trost either wears an eyepatch on his right eye or has his right eye covered in all of his movies and public appearances. He has stated that this is done out of necessity because he is blind in his right eye.