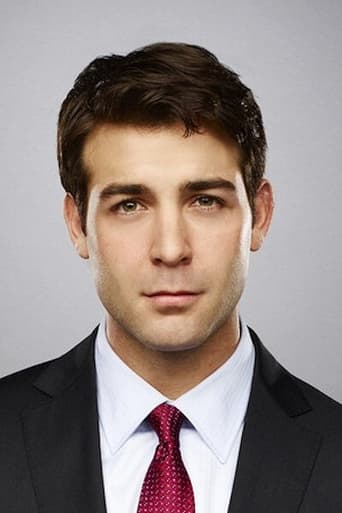 James Wolk, also known as Jimmy, is an American actor. He is known for his starring roles in the CBS comedy series The Crazy Ones, the AMC period drama series Mad Men, the CBS drama thriller series Zoo, the CBS All Access psychological thriller series Tell Me a Story, and the HBO superhero limited series Watchmen. Wolk is on the Board of Directors of the Brad Cohen Tourette Foundation. From 2009 to 2012, he also volunteered at Camp Twitch and Shout, which is a camp in Winder, Georgia for children, ages 7 to 17, who have Tourette syndrome. He met Elizabeth Jae Lynch, a schoolteacher, while the two of them were volunteering at Camp Twitch and Shout. In June 2015, the two were married in Los Olivos, California. They welcomed their first child, a boy, in early 2017.