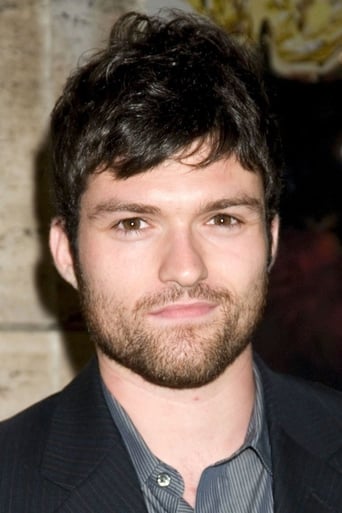 Josh Ruben is an award-winning actor, writer, and director whose feature film "SCARE ME" which he wrote, directed and starred alongside Aya Cash and Chris Redd, debuted at the 2020 Sundance Film Festival. Shudder, AMC's horror platform, bought the feature in advance of the festival premiere. For television, Josh directed sketches for "The Late Late Show" with James Corden and episodes of TruTV's "Adam Ruins Everything." As a commercial director, Josh helmed hundreds of spots for clients from Geico to Comedy Central, including a recent DiGiorno pizza campaign starring comedian Jay Pharoah. As one of the founding members of CollegeHumor's "Originals" department, Ruben has directed and/or starred in hundreds of comedic shorts, amassing views well into the billions. He recently directed and cameos in all 10 episodes of Funny or Die & Spotify's narrative podcast, "The Last Degree of Kevin Bacon." His second feature, "WEREWOLVES WITHIN" with Ubisoft Film and Television and Vanishing Angle producing, began production February 2020.