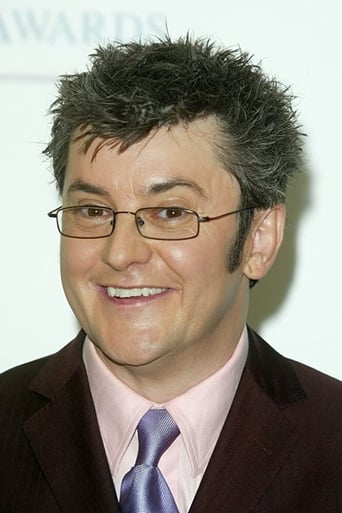 Comedian Joe Pasquale has continued to delight audiences with his live stand-up tours for over 30 years. Along the way he’s voiced characters for Hollywood movies Garfield: A Tale of Two Kittens; Horton Hears A Who! Children’s television animation – Frankenstein’s Cat and starred in The Muppets’ 25th Anniversary show. Joe made his theatrical debut in 1999 in Larry Shue’s The Nerd which prompted Time Out to describe his performance as “rib-shatteringly funny” and went on to appear in the touring productions of Tom Stoppard’s Rosencrantz and Guildenstern Are Dead in 2004; Mel Brooks’ The Producers in 2007; The Wizard of Oz in 2010, Doctor in the House with Robert Powell in 2012; Ha Ha Holmes – The Hound Of The Baskervilles in 2013; (2013-2015) in the West End and touring production of ‘Spamalot’ in the starring role of ‘King Arthur’ and most recently (Spring/Summer 2018) Joe starred in the lead role of Frank Spencer in the new touring production of ‘Some Mother Do ‘Ave ‘Em’ which will see a return to UK theatres in Spring/Summer 2020. Added to this Joe was crowned King of the Jungle in ITV’s I’m A Celebrity… Get Me Out Of Here in 2004; starred in ITV’s Dancing on Ice in 2013; dangled from the ceiling of the London Palladium(!) in 2016 and 2017 for ITV’s Live From the Palladium; taken part in ITV’s Sugar Free Farm; appeared on 5 Royal Variety Performances and most recently, took part in ITV1’s ‘The All New Monty: Who Bares Wins’ for Stand Up To Cancer and has become a mainstay of the British Pantomime season with sold out performances each and every Christmas, with this coming Christmas seeing him perform as Wishee Washee in Aladdin at the Milton Keynes Theatre!