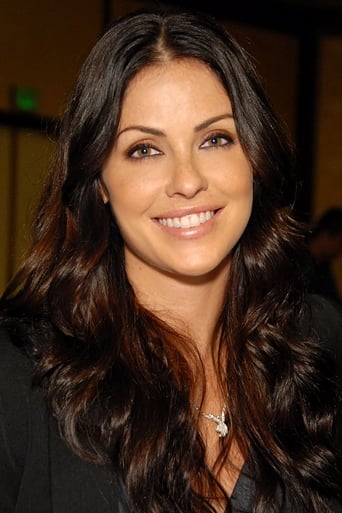 From Wikipedia, the free encyclopedia. Summer Danielle Altice (born December 23, 1979) is an American fashion model and actress. She was named after Miss USA 1975, Summer Bartholomew. Altice was born in Fountain Valley, California. She studied and played volleyball at San Diego State University and was named to the Academic All-WAC team. She won Young and Modern (YM) magazine's cover girl contest in 1995 plus she was on the cover of YM's November issue that year and subsequently signed with Elite modeling agency before appearing on the cover of GQ as well as men's magazines Maxim and Max. She was ranked number 100 in Stuff magazine's "102 Sexiest Women In The World" in 2002. Altice was chosen as Playboy's Playmate of the Month in August 2000. One of her earliest film appearances was in the video Wet & Wild: Slippery When Wet, the ninth in the series of popular videos produced by Playboy featuring playmates and water. She starred in two further Playboy videos before being cast in the films The Scorpion King, Grind, and the Showtime program ChromiumBlue.com. She appeared on Dating in the Dark on August 16, 2010, portraying herself as a "DJ" so that her modeling background would not influence the dating process. Description above from the Wikipedia article Summer Altice, licensed under CC-BY-SA, full list of contributors on Wikipedia.