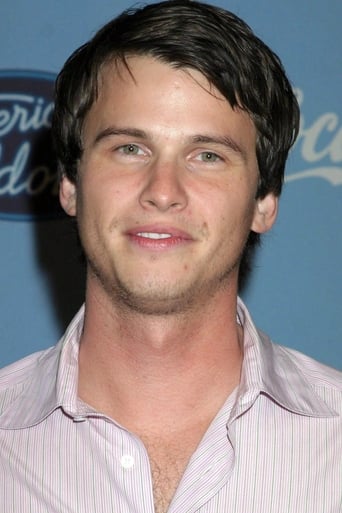 Charlie Finn (born September 18, 1975) is an American film and television actor. Finn is perhaps best known for his voice role as Spud in the animated series American Dragon: Jake Long and for co-starring in the sitcoms Life on a Stick and Help Me Help You. He has also appeared in the films Gone, But Not Forgotten, Psycho Beach Party, Rolling Kansas, The Dukes of Hazzard and played a small but memorable role as a smart-ass fast-food cashier in Super Troopers. Description above from the Wikipedia article Charlie Finn, licensed under CC-BY-SA, full list of contributors on Wikipedia.