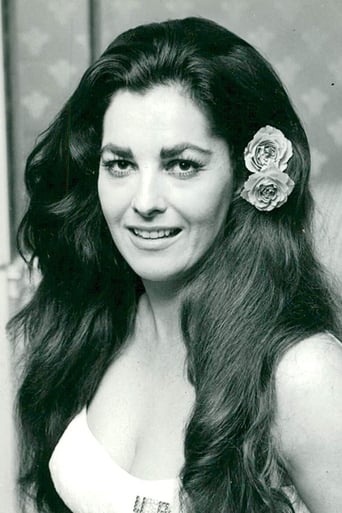 ​From Wikipedia, the free encyclopedia Edwina Beth "Edy" Williams (born July 9, 1942) is an American television and film actress. She began her career as a model and beauty pageant contestant. After winning several local pageants, she was signed as a contract player by 20th Century Fox. Throughout the 1960s, Williams appeared in several television series and films including roles in The Beverly Hillbillies, The Twilight Zone, Batman, Adam-12, Lost in Space, The Naked Kiss, and the Sonny & Cher film, Good Times (1967). In 1970, she appeared as Ashley St. Ives in Russ Meyer's first mainstream film, Beyond the Valley of the Dolls, followed by his second, The Seven Minutes. Meyer and Williams married in 1970, shortly after the release of Beyond the Valley of the Dolls. In March 1973, she was photographed for Playboy in a full color photo spread by then-husband Russ Meyer. After her divorce from Meyer in 1977, Williams continued acting, mainly appearing in films, many of which involved nudity. In 1982, she appeared on an episode of The People's Court as a defendant in a case titled "The Star Who Wouldn't Pay". She was sued for payment for publicity work the plaintiff had done for her. She counter-sued for half of the retainer she'd paid him. After this, she was sporadically active in films during the 1980s and early 1990s. Since the 1970s, she has traditionally appeared at both the Academy Awards and the Cannes Film Festival in revealing and flamboyant outfits Description above from the Wikipedia article Edy Williams, licensed under CC-BY-SA, full list of contributors on Wikipedia.