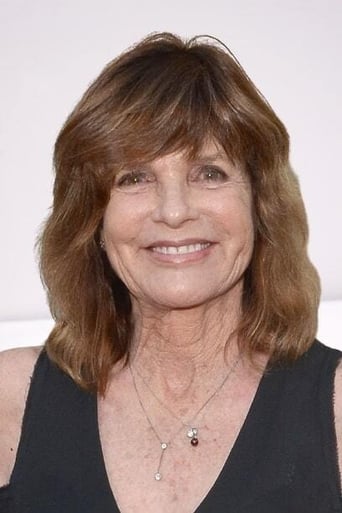 From Wikipedia, the free encyclopedia. Katharine Juliet Ross (born January 29, 1940) is an American film and stage actress. Trained at the San Francisco Workshop, she is perhaps best known for her role as Elaine Robinson in the 1967 film The Graduate, opposite Dustin Hoffman, which won her an Academy Award nomination for Best Supporting Actress, and her role as Etta Place in 1969's Butch Cassidy and the Sundance Kid, opposite Paul Newman and Robert Redford. She has also established herself as an author, publishing several children's books. Description above from the Wikipedia article Katharine Ross, licensed under CC-BY-SA, full list of contributors on Wikipedia.