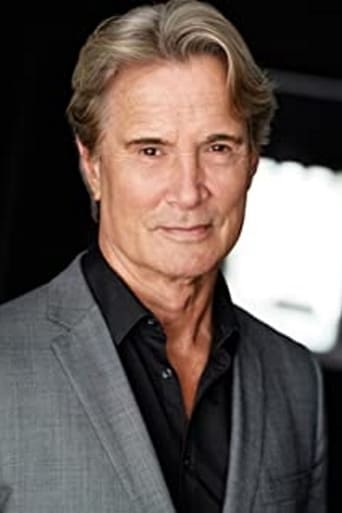 From Wikipedia, the free encyclopedia Richard Norton (born 6 January 1950, in Australia) is a martial artist, action film star, and stuntman. Norton worked as a bodyguard in the entertainment business before pursuing an acting career. He has attained an eighth-dan in Zen Do Kai, Australia. His first screen appearance was in the 1980 Chuck Norris film The Octagon, and to date he has worked on over 70 feature films and television programs. Description above from the Wikipedia article Richard Norton (actor), licensed under CC-BY-SA, full list of contributors on Wikipedia.