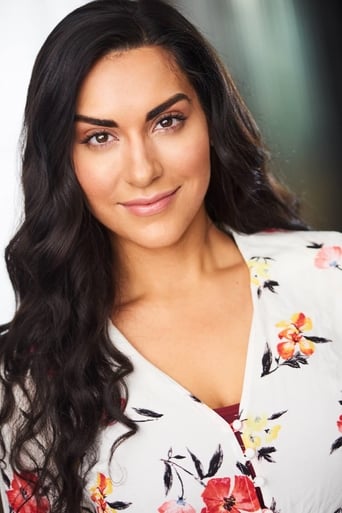 Zhaleh Vossough is a multi-lingual & multi-ethnic actress and model. Zhaleh has won multiple awards for theatrical performances in period plays, including a performance as Constance in Shakespeare's King John. She's appeared in multiple short films and episodic new media series, and has strong comedic chops thanks to a background of sketch comedy and improvisation. In addition to her acting career, Zhaleh earned a Juris Doctor, graduated in the top of her class from Loyola Law School, and is a licensed practicing attorney in the state of California. Prior to this, she graduated from University of Arizona with a major in Psychology and a triple minor, all the while pursuing her career in acting with frequent trips to Los Angeles and a modeling career out of Phoenix, Arizona. Zhaleh's roles extend both in front of and behind the camera - she was a producing partner with Gearmark Pictures for over 3 years, and has produced on multiple projects commercially and theatrically, utilizing her experience in entertainment and law.