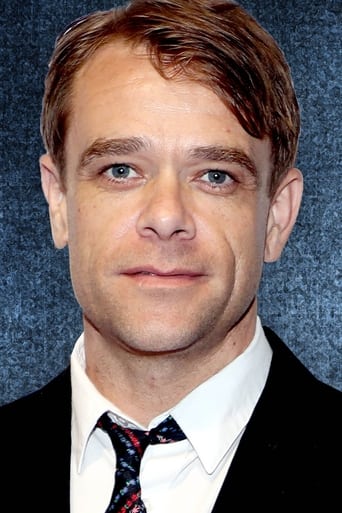 An American actor. Starting out as a child actor, he gained recognition for his performance in the 1993 film The Man Without a Face and then embarked on a successful career as a child actor. He later transitioned into his adult career with roles in Bully, Sin City, In the Bedroom, the HBO series Carnivàle, and the film Terminator 3: Rise of the Machines, in which he took over the role of John Connor, originally played by Edward Furlong. He also recently starred in the film Mirrors 2. Description above from the Wikipedia article Nick Stahl, licensed under CC-BY-SA, full list of contributors on Wikipedia