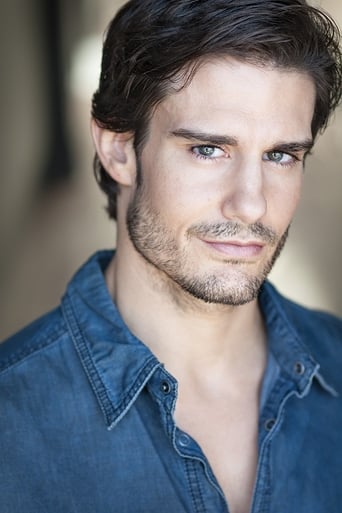 Edward Finlay (also known as Eddie or Eduardo Finlay) was born and raised, first generation, in Miami, FL, from native Cuban parents, who fled Cuba as political refugees in the late 1950s. He is one of four siblings; two brothers and a sister. His ancestry consist of Spanish and Scottish origin. Eddie grew up watching a lot of movies with his family. Movies that inspired his imagination and fantasy of becoming an actor/ artist included collections from the Star Wars series, the Indiana Jones series, and the Superman series, with Christopher Reeve. He loved the stories and imagination that these types of movies brought out in him. Eddie attended Cristopher Columbus High School in South Florida where he loved playing sports, but never got involved in theatre until he received an opportunity to audition for the lead role in the play Splender in the Grass, to play Bud Stamper, for the sister school, theater program, at Our Lady of Lourdes Academy. He won the role, and fell in love with the journey, and the process, of performing and storytelling. From that point on, he made the decision to get involved in the acting business.