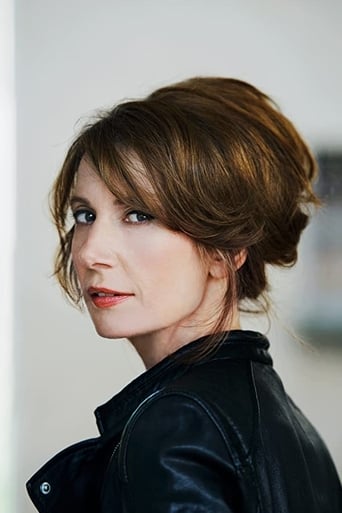 ​From Wikipedia, the free encyclopedia Megan Gay (born 1967) is an actress from New Zealand. From 1986 to 1988, she studied English and German at the University of Auckland before getting her education as an actress at the City Literary Institute in London from 1988 to 1993. She has appeared in plays as well as in films, such as Berlin Calling, Aeon Flux or One Day in Europe. She lives in Berlin. She is a fluent speaker of German. Description above from the Wikipedia article Megan Gay, licensed under CC-BY-SA, full list of contributors on Wikipedia.