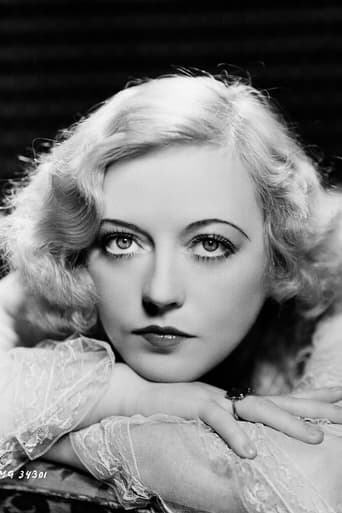 From Wikipedia Marion Davies (January 3, 1897 – September 22, 1961) was an American film actress, producer, screenwriter, and philanthropist. Davies was already building a solid reputation as a film comedienne when newspaper tycoon William Randolph Hearst, with whom she had begun a romantic relationship, took over management of her career. Hearst financed Davies' pictures, promoted her heavily through his newspapers and Hearst Newsreels, and pressured studios to cast her in historical dramas for which she was ill-suited. For this reason, Davies is better remembered today as Hearst's mistress and the hostess of many lavish events for the Hollywood elite. In particular, her name is linked with the 1924 scandal aboard Hearst's yacht where one of his guests, film producer Thomas Ince, died. In the film Citizen Kane (1941), the title character's wife—an untalented singer whom he tries to promote—was widely assumed to be based on Davies. But many commentators, including Citizen Kane writer/director Orson Welles himself, have defended Davies' record as a gifted actress, to whom Hearst's patronage did more harm than good. She retired from the screen in 1937, choosing to devote herself to Hearst and charitable work. In Hearst's declining years, Davies provided financial as well as emotional support until his death in 1951. She married for the first time eleven weeks after his death, a marriage which lasted until Davies died of stomach cancer in 1961 at the age of 64.