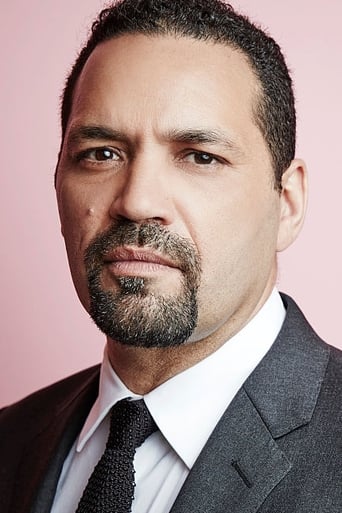 From Wikipedia, the free encyclopedia.   Vincent Laresca (born January 21, 1974) is an American actor. Laresca first appeared in film in 1992, in the movie Juice as Radames. Since then, he has appeared in many popular films, including The Devil's Advocate, The Aviator, Empire, Coach Carter, The Fast and the Furious: Tokyo Drift and Baz Luhrmann's William Shakespeare's Romeo + Juliet. In 1997, he had a supporting role in the short-lived Fox ensemble drama 413 Hope St. He has also had major supporting roles on 24, CSI: Miami and Weeds.