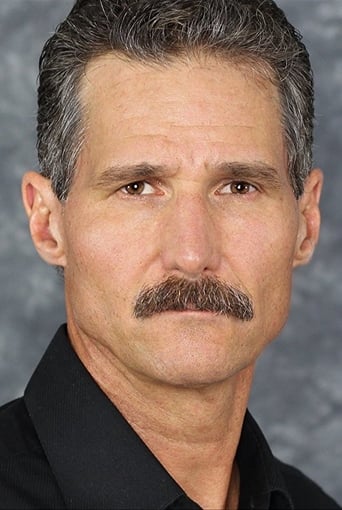 An American actor known for his large body of stage work and more recently for his portrayals in Western films of characters ranging from an upright family man to a cold-blooded hired gun. With comedic and dramatic film, television and theater credits ranging from New York to Los Angeles and numerous locales in between, Mr. Hensley has several films in post-production (2018 release) while he performs his one-man traveling stage play "Wyatt: Last Words", an exploration of the meaning behind Wyatt Earp's deathbed utterance "Suppose...suppose." Craig also collaborates on writing projects with Ric Maddox, co-creator of Deadmen The Series, one of his recent and most favorite projects.