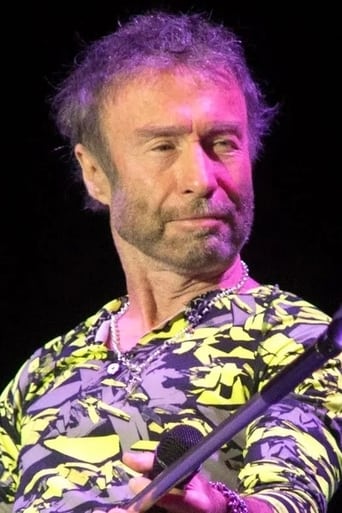 Paul Bernard Rodgers (born 17 December 1949, Middlesbrough) is an English rock singer-songwriter, best known for his success in the 1970s as a member of Free and Bad Company. After stints in two less successful bands in the 1980s and early 1990s, The Firm and The Law, he became a solo artist. He has recently toured and recorded with another 1970s band, Queen. Rodgers has been dubbed "The Voice" by some of his fans. A poll in Rolling Stone Magazine ranked him number 55 on its list of the "100 Greatest Singers of All Time" Rodgers was also ranked by Hit Parader as the ninth greatest heavy metal singer of all time, despite Rodgers not typically being associated with the genre. Description above from the Wikipedia article Paul Rodgers, licensed under CC-BY-SA, full list of contributors on Wikipedia​