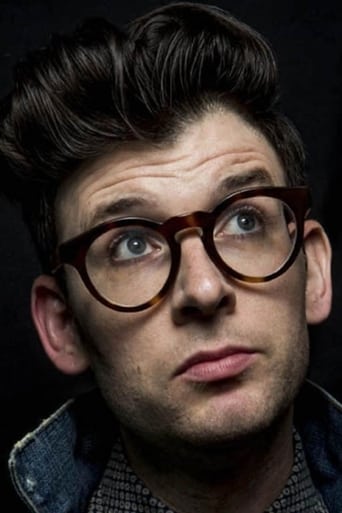 Based in the Los Angeles area, Moshe Kasher is an American stand-up comedian, writer and actor. He is the author of the 2012 memoir Kasher in the Rye: The True Tale of a White Boy from Oakland Who Became a Drug Addict, Criminal, Mental Patient, and Then Turned 16. In 2009, iTunes named Kasher "Best New Comic" and his comedy album Everyone You Know Is Going to Die, and Then You Are! was ranked one of the top 20 comedy albums on iTunes that same year. He was also named "Comic to Watch in 2010" by Punchline Magazine.