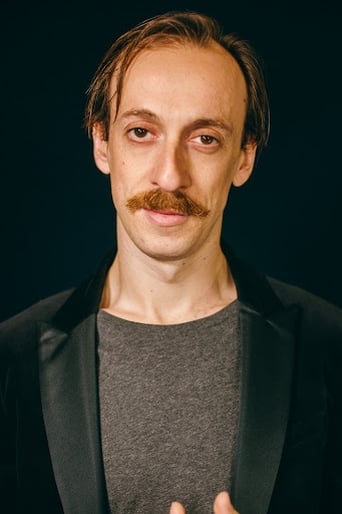 Born in Rome, Italy, on September 6, 1983, began his career in 1997 when he was casted for the main role in "L'Albero delle Pere", directed by Francesca Archibugi. Niccolo' lived in Buenos Aires, Argentina, Paris, France, and, from 2000 to 2003, in New York City. He speaks fluent English, Spanish and French, besides his native Italian. Holds a degree in "Arts Music and Show Business" from the University of Rome (2008). Niccolo' plays guitar and bass in a rock group, and is a big supporter of AS Roma soccer team. - IMDb Mini Biography