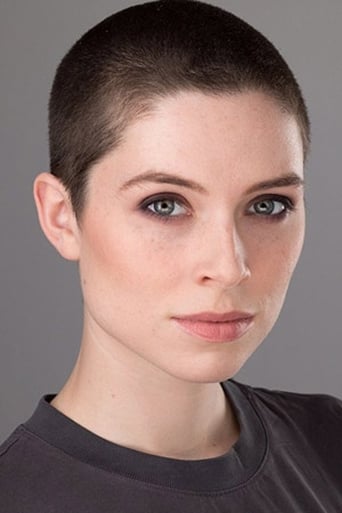 Jess Chanliau is an American / French actor, movement artist and singer with a BA in Acting from the Royal Conservatoire of Scotland (RCS), Glasgow, UK. Jess' first feature length movie, playing the lead role of Stone, "Patients of a Saint" / "Inmate Zero" (UK-USA title) made its debut in Malaysia on December 5, 2019 and its worldwide release beginning January 3, 2020. In August of 2018 Jess co-starred in the play "South Bend" at the Edinburgh Fringe festival bringing to life over 20 different characters . They then went on tour with the play in September throughout Scotland to outstanding reviews. Born in the United States, Jess moved to Paris and attended French collège and lycée. While in Paris they also attended classes at the Cours Florent. Jess returned to the U.S. for their final year of high school in California to attend the performing arts program at the Marin School of the Arts in Novato. Following graduation, they attended the Pacific Conservatory of the Performing Arts in Santa Maria and then went on to attend RCS. While attending the RCS, Jess spent a semester studying and performing at the Conservatoire National Supérieur d'Art Dramatique in Paris. In addition to honing their acting skills, Jess has deepened their love of movement through the techniques of Lecoq, Viewpoints, Laban, Grotowski, Feldenkrais, Yoga and Acrobatics. In the UK Jess is represented by Burnett Crowther Ltd - Lizanne Crowther Jess is seeking representation and opportunities for work in the USA and France.