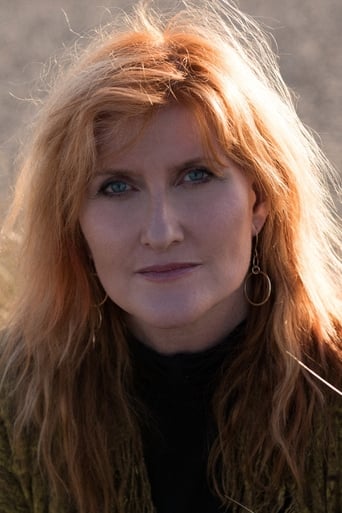 Scottish singer-songwriter Eddi Reader MBE was born Sadenia Reader on 29th August, 1959 in Glasgow, the eldest of seven children. Starting out as a busker on Sauchiehall Street, she became a backing singer and session vocalist for Annie Lennox, Alison Moyet, Billy MacKenzie and The Waterboys, before forming Fairground Attraction and scoring a big hit with 1988's Perfect. Following the band's split, Eddi went on to build an enduring solo career that has taken in genres such as pop, folk and country. She has also acted in John Byrne's Your Cheatin' Heart, Janice Galloway's The Trick Is to Keep Breathing on both the radio and in the theatre, and presented the Glasgow based music programme No Stilettos. She is a passionate supporter of Scottish independence.