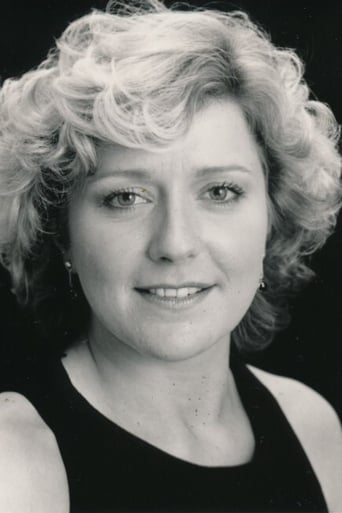 Helen Atkinson-Wood is an English actress and comedian born in Cheadle Hulme, Cheshire. She studied fine art at the Ruskin School, Oxford University, where she performed with Rowan Atkinson (no relation). She also performed at the Edinburgh Festival Fringe, where she met Ben Elton. Whilst at Oxford, she took part in an OUDS production of Richard II. Also in this production was Tim McInnerny, who played the lead. She later appeared together with McInnerny in an episode of Blackadder the Third. This page is based on a Wikipedia article written by contributors. Text is available under the CC BY-SA 4.0 license; additional terms may apply.